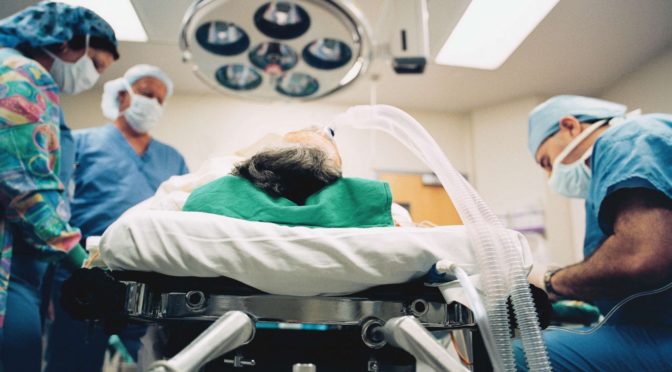 China and India are heading towards an elephantine showdown. Both powers may aspire to be the sovereign power of Asia, if not of the world. The ailing US somehow sees an opportunity in actively supporting India against China.

The US is the embodiment of global capitalism. Despite being in shambles economically, socially, and politically, the US dollar still props up the world financial system purely on its symbolic strength. China owns more financial investments than it takes to torpedo the US dollar but appears unsure as to which date would be the best to do it.

The fall of communism in Europe 30 years ago let suffocating western powers avail themselves of fresh “market oxygen”. Only a year later, India opened her economy. Otherwise, global capitalism was in a contracted state already at the time.

Our global village, of concurrent motives and ambitions, is a terminally diseased organism. Today there is no available market oxygen for capitalism’s fatally compressed lungs, no more expansionist opportunities for insatiable capital greed. The system is on respirator, some of it’s leaders gasping desperately for war.

China and India would be wise to save their problems jointly. China faces long-term food shortages. Her food-producing capacity fails to meet the requirements of her population. India, if properly managed, has the capacity to feed both herself and whatever China and others would require from her. Both India and China are technically and academically eminent. And India is deeply spiritually rooted.

“Chindia” should consider aspiring to be the France-Germany of a greater Asian union. (Germany and France constitute the original and ideological foundation of the EU.) Profound peace and great prosperity would then bless that part of the world.

The world has many times witnessed the miracle of the coming together of previous enemies. Sadly, the necessary rise in popular awareness and new ideological growth often took place only after heavy clashes.

May the amount of bloodshed needed for the present combatants to see the light be minimal.