“A world government with powers adequate to guarantee security is not a remote ideal for the distant future. It is an urgent necessity if our civilization is to survive.” – Albert Einstein

Sarkar on the Evolution of World Government
Two houses, law forming, countries will initially have only administrative power. 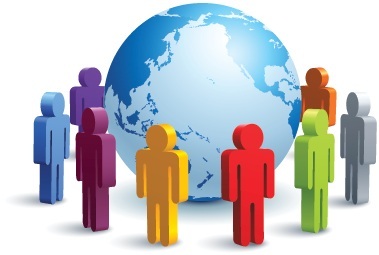 P.R. Sarkar was one of the greatest modern philosophers of India.
– Giani Zail Singh, former President of India