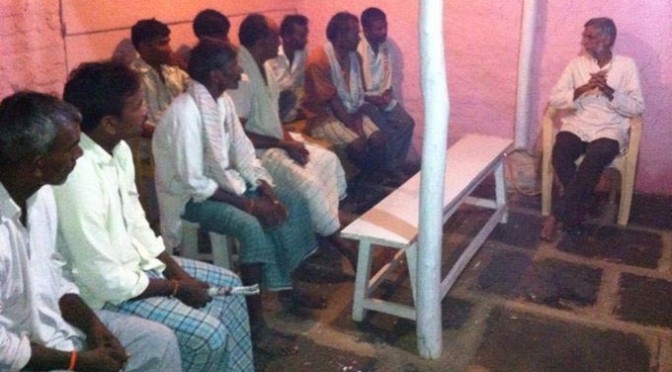 The Kannada samaj-movement of Karnataka, India, focusses on generating awareness among farmers about giving industrial status to agriculture. Kannada representatives are conducting meetings in villages and interacting with farmers.

“Though there are hundreds of problems faced by farmers, we are focusing on giving industrial status to agriculture,” Kannada leader Ganesh Bhat says. “There is widespread ignorance about this rational concept, right from the top. If the agriculture of the destitute farmers of India is developed as an industry, it would liberate farmers and their families from poverty and from the lack of knowledge about their own potentialities and those of their fields.”

According to PROUT, agriculture should be given the status of industry. Shrii Prabhat Rainjan Sarkar, the founder of PROUT, stated:

“In industry raw material costs, labour costs, interest on loans, depreciation, maintenance costs, profit, the rate of outturn, etc. are fixed and included in costing. In agriculture this has not been done, so produce is usually priced uneconomically.

“Farmers are forced to sell their produce at low prices due to the pressure of circumstances (otherwise known as “distress sale”). If agriculture is treated as an industry, all the conditions of industry should apply to agriculture. When this occurs farmers will not be neglected and there will not be any differentiation in the style of development and costing of agriculture and industry.”
– From PROUT in a Nutshell, Part 14 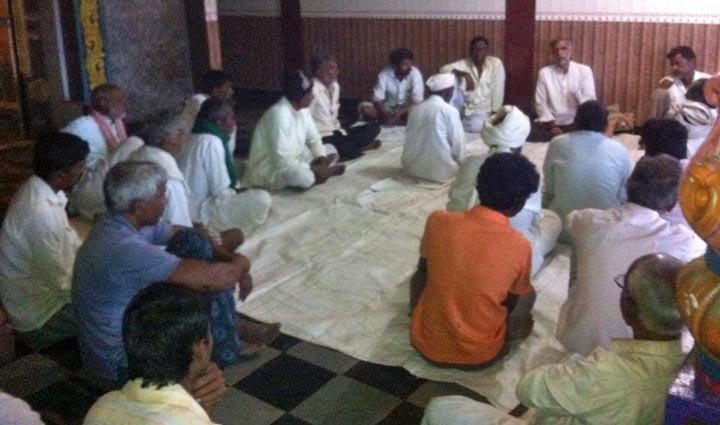 Other material on Agriculture, Samaj: