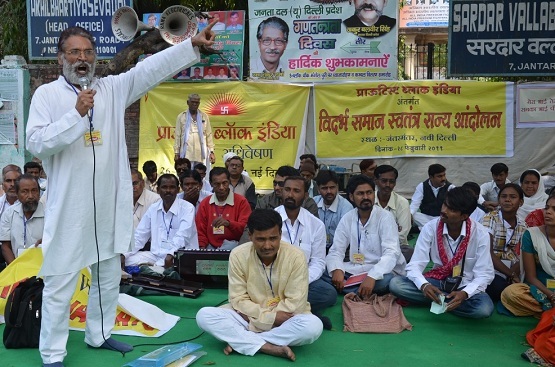 (March – 2011) – The movement for an independent Vidarbha is part of a greater PBI strategy seeking to establish 44 genuine samajas — self-reliant socioeconomic zones — in India. “The Maharastra government is unable to develop the state’s eastern areas where economic conditions are quite different from the richer areas surrounding the state capital Mumbai in the west,” PBI officals said.

Other material on News, Samaj: