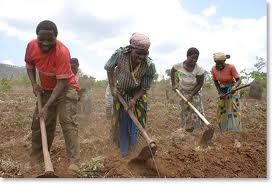 Other material on Agriculture, Cooperatives: