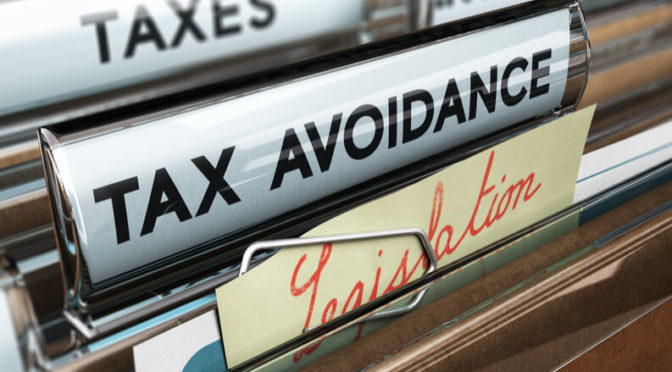 The political conclusion on taxation is that a tax system always operates within an economic setup:

As is well known, these days capitalists form the ruling class. Somewhere they rule directly, in other places indirectly through the democratic setup. Whether or not democratic, their system is known as capitalism.

However, the preferred system of capitalists since long is supra-capitalism. Supra-capitalism allows investors to make fortunes out of dealing in symbols of wealth rather than in actual physical goods and services. Since many years, the value of trade in shares, currency, derivatives and other financial papers have been many times bigger than the value of trade in real things.

If you know someone who works in the financial sector, you may be thinking that he or she trades in currencies or in stuff such as oil, timber, and everyday commodities such as food, furniture, etc. Maybe, but there is a much better chance that the person spends all of his or her working time betting. An example of such betting would be: whether food prices will rise or fall this much or that much due to climatic or other reasons. When entering this market, one may soon be offered bets on the health of New Zealand sheep, the situation in Europe or Latin America following a possible second outbreak of virus, or policies of the Chinese Communist Party to be expected within, say, 6 months. Such factors may certainly impact the economy, but why these sort of things have developed into a speculative marked many times bigger than the real-world economy is anyone’s guess. There are many forms of “financial instruments” such as described above, and such bets may be resold at different prices to whoever wants to buy them. Supra-capitalism is truly a global casino.

The particularly exploitative nature of supra-capitalism is conspicuous, as far less value accruing from it reaches back to the real economy than from trade of actual goods and services. This is a main reason for the fashionable reformist cry “Tax the rich!” these days.

“Most countries realize that only imposing high taxes will not be successful once uncontrolled commercial freedom has been granted to businesspeople. In most countries today the revenue collected through sales tax, service tax, income tax, wealth tax, etc., is only a very small fraction of the total revenue that could be collected. Tax evaders are much more intelligent and skilful than those who collect taxes.”

The super-exploitative supra-capitalist sphere is evolved and maintained by capitalist shrewdness. Can we expect, with even a minuscule degree of certainty, that the super-rich, who are most financially adept and anti-social, will allow anyone to reduce their wealth even a wee bit if they can help it? The academic answer to that is that most certainly any attempt to tax the rich will be in the red. In crude language, when water, food and all other resources on the planet are no more for the benefit of all but for supra-capitalistic profit, we are all heading for hell.

A sound system of taxation would first require us to plan in terms of a system shift. The basic requirement would be for the economy to be decentralized and not centralized.

In a decentralized economic system, local people would be at the head. It would be up to them to decide how resources should be allocated and developed. Such a rational system of economic ownership and distribution would make taxation function properly.

Based on a decentralized—democratic—economic system, the chief principles of a fair system of taxation would be:

If income tax is abolished and excise duty on excisable commodities is increased by only 10%, there will be no loss of government revenue. When there is no income tax, nobody will try to accumulate black money. All money will be white money and as a result there will be economic solidarity, an increase in trade and commerce, more investment, more employment, and an improvement in the position of foreign revenue.

A certain percentage of the farmers produce should be collected as direct taxes. It is also convenient for the government to realize taxes in the form of goods because it needs to store produce as insurance against future contingencies. Taxes in such a form can easily be distributed from government stores when the people are in need. Moreover, this system will easily meet the requirements of people in the towns and cities.

Cooperative ownership cannot stand in open competition with individual enterprise. Thus, it requires protective armour—that is, exemption from sales tax, duties, etc. This protection should be withdrawn slowly. Protective armour should be limited to essential commodities only. Individual enterprise should be limited to those commodities which are not essential for life, such as betel shops, tea stalls, restaurants, etc.

At most, businesspeople should have the right to produce and distribute non-essential foods and fuels, because then there is virtually no chance of their exploiting the common people by exerting undue pressure on them.