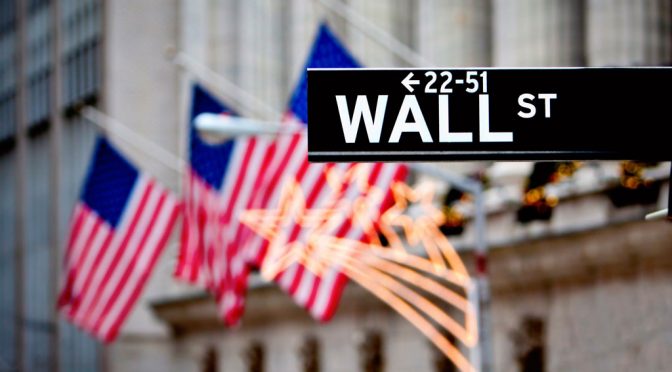 Other material on Centralisation of wealth, India: