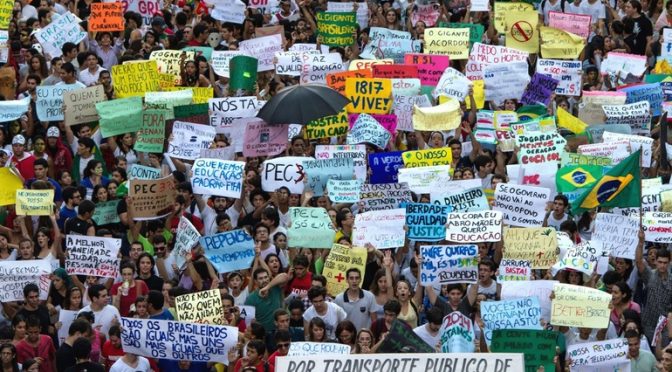 The present system of democracy relies on political parties as a means for directing voting processes, representation, etc.

Party politics however only seems to teach us to be quarrelsome, judgemental, divisive, backtracking, tricky, crooked, etc. The party system could be said to act as a bar to natural basic human cooperation.

Then there’s the matter of money. Modern politics has become a career path for professional politicians and not a channel for service to society. Also in the same way as money means everything to politicians, it directly affects the outcome of election campaigns. Huge advertising budgets decide the results on Election Day, and those who contribute the most to campaigns can expect to be favoured by the winning political regime.

In contrast to an increasingly discredited political circus, PROUT seeks to promote a political system where people cast their votes for deserving people of integrity – not for the advertisement flashing the party ticket.

Voters on the other hand will have to qualify to be able to join the electorate. The criteria of voter qualification will vary according to circumstances quite naturally. Everywhere basic literacy will be mandatory, and more advanced electoral educational institutions will evolve where people are ready for it. There will be efforts everywhere for the maximum progress of the electorate so that the entire political system may serve real human needs and not vested interests.

Age is not considered a deciding factor in PROUT’s political system. In fact, PROUT calls on the young and conscious to enter the political fray.