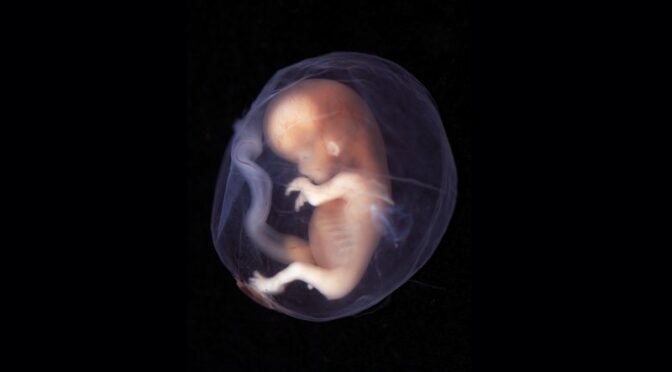 5 thoughts on “When P.R. Sarkar Was Asked about Abortion”

Other material on Morality, Women: