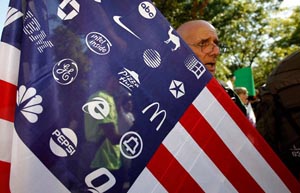 The poverty and misery of people in any country are the sins of the leaders. True leaders should always be vigilant and think how to work best for the human society; they must be ever cautious that under their guidance the people are not led to darkness, death and immorality.