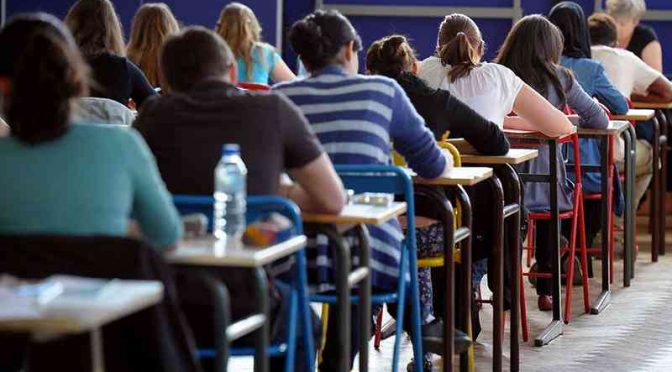 Throughout the world many groups of people are in urgent need of relief. They are suffering from physical, psychic and spiritual deprivation because the different socio-economic systems in vogue only pander to particular sections of society, neglecting those in need and society as a whole.

In 1977 there was a great change in the constitution of the Soviet Union. It gave up its stupid bogey of proletariat rule and declared itself a welfare state. But even still, Marxism is like a house of cards that will fall apart after a light hammering. It will leave no impact in this practical world.

In capitalism or democracy the state is theoretically for the welfare of the majority, but in practice it is the rule of the minority of vaeshyas. Other groups of people are forced to become second grade citizens.

The Proutistic social order follows the principle sarva jana hitáya – that is, PROUT is for the welfare of all. Nobody is suppressed or oppressed. PROUT supports the rule of sadvipras. Only sadvipras can guarantee the all-round welfare of all groups of people because sadvipras represent the interests of all classes in society.

Until PROUT is established, however, special efforts should be made to protect the interests of backward classes. For example, tribal people are among the most deprived of the backward classes. In Tripura and many parts of India, and in other countries of the world as well, tribal people are poor and illiterate. Special steps should be taken immediately to enhance their socio-economic development. Such steps should include the removal of all educational inequalities; the widespread establishment of cottage industries; proper agricultural facilities, especially irrigation water; self-reliance in energy production, such as electricity; increased communication facilities, such as telephones; and better transportation infrastructure, such as railways.

In addition, the population of several other groups in the world is rapidly decreasing, and some groups are in danger of extinction. These include the Zulus and Pygmies of Africa; the Lodhas of Bengal; the Birhars of Chotanagpur; the Málas of Malda; the Angars of Rohtas in Bihar whose language is Bhojpurii; the Ladakhis of Kashmir; the Scheduled Castes of Kinnaur; the Romanish of Europe; and the Maoris of Australia and New Zealand. Although the Kaevartas are not in danger of extinction, their rate of population growth is less than the normal rate.

In some countries of the world such as India, job reservation has been introduced to provide employment to backward classes and ensure their economic advancement. However, job reservation is not in tune with the ideology of PROUT. That is, when PROUT is established, nobody will feel the necessity of job reservation because everybody's progress is guaranteed in PROUT. In the Proutistic system people will not seek jobs – jobs will seek people.

Thus, the criteria for receiving preferential services and education should not be birth affiliation but a person's economic condition. A so-called low caste shoe repair man may be economically well-off, thus the advantage of job reservation is superfluous for him and misleading for society. There is no need of job reservation in these circumstances. On the other hand, there may be a Maethil Brahmin who comes from a so-called high caste family but is economically very poor. Job reservation is essential for him, and would increase the economic standard of the entire society.

Many undeveloped and developing countries are struggling to elevate their backward classes. For example, Bihar is at war over the question of backward and forward classes. If the above system is followed, it would certainly end all possibility of struggle among backward and forward classes in India and other countries of the world. At the same time, it would automatically provide people with the opportunity for social justice and economic self-sufficiency. Without giving any consideration to caste, creed, religion, race, language or sex, governments would be able to create a suitable environment for the all-round and quick development of all local people, providing them with food, clothing, housing, education and medical treatment. This would eliminate any feeling of inferiority from their minds, and all would have the opportunity of earning their livelihood on the basis of their capabilities.