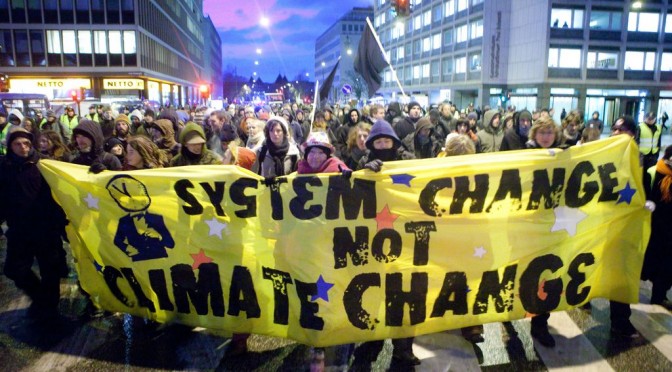 The nature of the human mind is expansion. That’s why it is restless. It longs for the infinite. The narrow domestic walls of our social and political mindsets are some of the many hindrances to the universal brotherhood and sisterhood.

“There is an urgent cry for moralists to unite.”

“Where the world has not been broken up into fragments
By narrow domestic walls, into that heaven of freedom, father, let my country awake.”

The great assamese literary exponent and icon of Assamese music, Dr Bhupen Hazarika, sang in one of his famous songs, “Manuhe Manuhar Babe” (the first verse translated into English),

“If human fails to help humanity,
Who will think for humanity?
With a feeling of li’l sympathy
Won’t be a matter of indignity?”

All great thinkers of modern times want the sub-societies created in the past to merge into one universal society which is the human society. But,what is the way to achieve this goal?

The ‘budhijivis’ or intelligent classes from all walks of life realise the defects in the present systems but, unfortunately, lack the abilities of showing the way for a universal cure. Constitutions of countries are being amended by politicians throughout the world on and off to rectify the existing systems in vain. These remain merely as laws of the respective countries but the basic human right which is to live without exploitation remain violated everywhere. Human beings have tried religion, communism and capitalism on this planet which are now just passing phases.

The present economy of this planet is in chaos. We ought to realise that philosophies based on religion, communism and capitalism have proven to be defective and not natural because they have divided the human race into castes, creeds, communities, the rich nations and the poor nations. It is but high time to realise that the existing systems have failed to address the problems of the societies and any further expectations of revival of these systems will be a folly and detrimental to the very existence of mankind.

So what is the way out? The merger of all the societies into one universal society for the good of mankind is not a one step matter. Shri Prabhatrainjan Sarkar, otherwise known by his spiritual name Shri Shri Anandamurtiji to his devotees, propounded a unique system in accordance with the movement of wheel of the ‘yogs’ or ages as a viable alternative. His economic theory termed Progressive Utilisation Theory or PROUT is unique and most acceptable today because it’s just natural.

Anandamurtiji said that spirituality is an intuitional science which, if practiced correctly, will benefit mankind, especially in the present stage of spirito-psychic, social and economic crises that the world is facing during the present wheel of social revolution transforming the age of acquisitors or capitalists into the age of warriors.

Anandamurtiji had explained during one of his many discourses that communism would fall like a house of cards and capitalism would vanish like a burst of crackers because these two philosophies were not based on spirituality and hence defective and bound to fail. That is what we saw when the great communist power like USSR disintegrated 25 years ago, and capitalism is also showing signs of cracking up. The liquidation of corporate financial giants, viz. AIG and Lehman Brothers in 2008 and the impending financial disaster of the famous Ford Motor Company, are the early signs of the swift but inevitable end to the present capitalism thriving on borrowed time.

P.R. Sarkar divided the world into 266 socioeconomic units or ‘samajas’. The economy of a particular zone is dependent upon the social behaviour of the people. As for example, the money earned in a particular samaj should not be invested outside but reinvested in the same samaj for it’s development.

These samaj movements are very important. The socioeconomic zones are related to the microvita that flow through the cosmos and, therefore, are in accordance with the laws of nature. We should realise that the American economics cannot sustain until the language, culture and the economics of the indigenous American indians are  developed. The socioeconomic developments of these samajas are the stepping stones towards the foundation the universal human society.

The Amra Bangali is one of these samaj movements on line of the Proutist ideology, which particularly seeks socioeconomic development of indigenous people of Bengal without which the social, cultural and economic development of Bengal is an impossibility. However, these samaj movements will not be successful without the active participation of the moralists. That’s why there is an urgent cry for moralists of the world to unite.

5 thoughts on “The Proutist Samaj Movement”