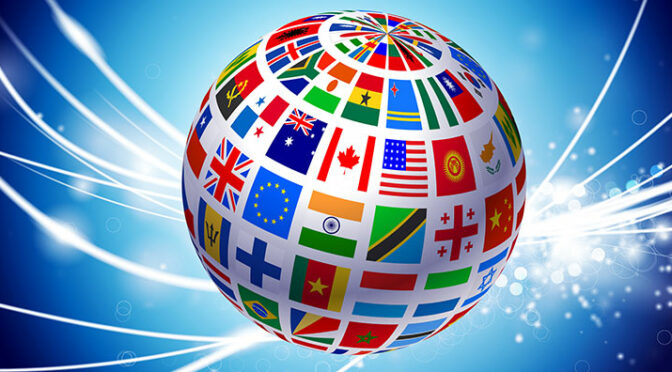 At times, one problem blocks the solution to other problems. If we could solve only a single problem of the Ukraine crisis, which would it be?

The acute problem is that nobody is able to stop a power-crazed leader from going to war. The world lacks a strong, unifying institution that not only states that war is illegal, but also intervenes resolutely and stops any attempt at military aggression.

The UN has always, and in every war situation, proved to be insufficient. Its peace-keeping forces enters where some sort of truce has already been agreed on to “maintain peace and stability”. The way the UN Security Council is structured has resulted in the regular shelving or diffusing of any constructive pre-war initiative because certain powers abuse their permanent right to veto.

The Security Council has a dark side to it. Its permanent members are atomic powers and many of them go to war as soon as they find it opportune. Since the Second World War, the US has started numerous wars; of which the Vietnam and Iraq wars are among the crimes best remembered by the public. Great Britain chose to enter into Iraq with the US. Russia has committed many war crimes in recent decades. China’s recent crimes against its own people are well-known, and the Chinese leadership maintains that Taiwan “must and will be” reunited with China. Where is the moral right of these states to figure as permanent members of the UN central security body? The way those superpowers comment and act with regards to the Ukraine crisis can only be classified as hypocrisy.

The world needs a democratic government based on moral and spiritual, and not only military, force. All countries would be entitled to send delegates to a lower house on basis of the size of their population. For instance, one or two representatives may be the standard. In addition, countries with more than, say, 20 or 50 million people would be able to send an additional representative, while countries of, say, 80 or 100 million people may send still another representative. In the upper house, two representatives from each country may sit with the right to veto proposals of the lower house. Such proposals would then be returned to the lower house for further deliberations.

The people of the world can no longer afford to be afraid and gamble on options they think have the greatest chances to save them from the worst of horrors.  Instead, the world must stand as one with a common demand for morality and intelligence to govern in the interest of all, and not vested interests and profiteering.