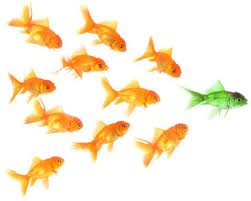 Other material on Leadership: