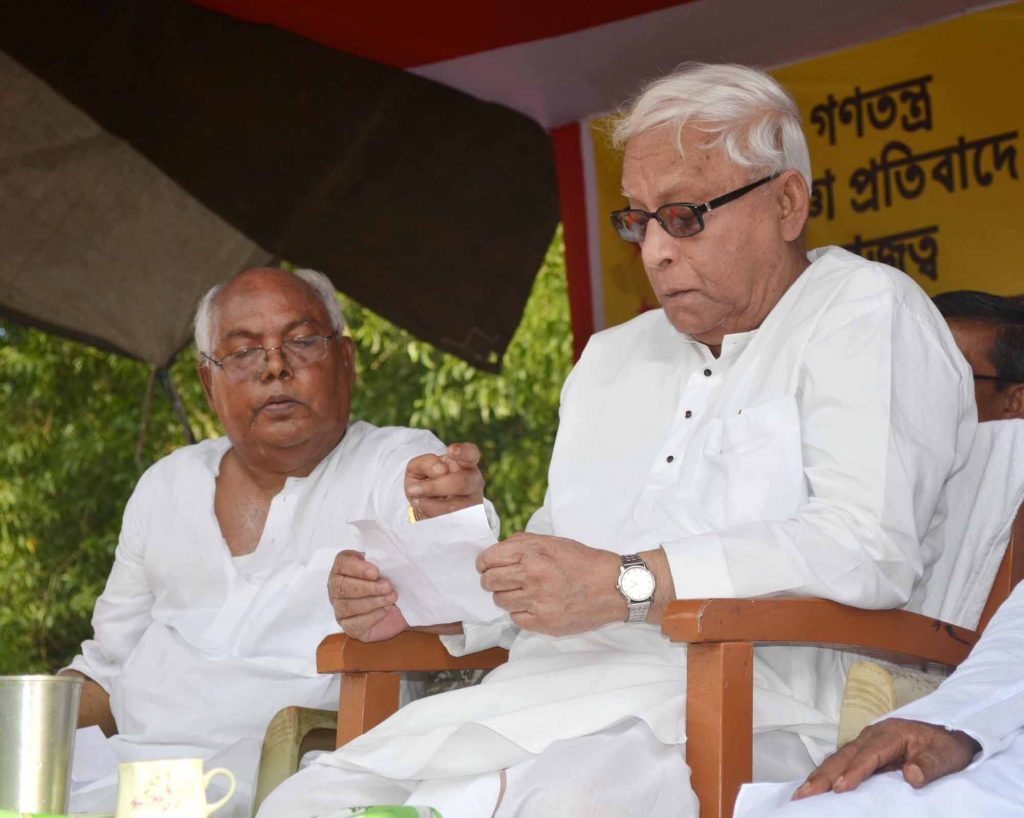 Despite Mr. Ganguli's best efforts to escape the Inquiry the honourable Justice ordered that he has to stand trial before the commission. Mr. Ganguli and others committed a most inhuman crime and will have to face the Inquiry that is being conducted.

The case went on for weeks in Calcutta High Court. The State, which was the main party to oppose the plea, was represented by Additional Advocate General Shri Laxmi Kanta Gupta. He forcefully argued that Deb commission became null and void as it did not submit any report and cannot be used to declare present Inquiry Commission under Justice Amitabha Lala illegal. He cited different rulings of Supreme Court in support of his arguments.