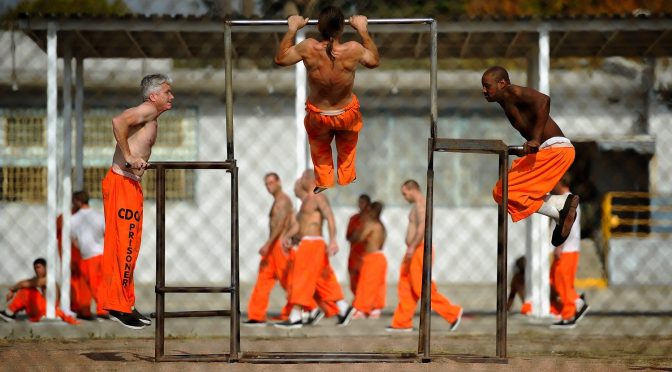 So far as structural solidarity is concerned, the best shape is the oval shape. “Oval” means (in Latin ovum means egg) “similar to an egg, not exactly like an egg but to some extent like an egg; not exactly elliptical but to some extent elliptical”. All celestial bodies are of that shape. That’s why in Sanskrit this universe is called Brahmáńd́a. (Ańd́a means “egg”. And from the Sanskrit word ańd́a it became ańd́á in the Urdu language.)

Now, this universe of ours is very big, but not infinite. It is an elliptical figure, an oval figure, which means it has a boundary line. Yes, it is very big, and actually so big that we cannot measure it; but in theory it can be measured.

Now knowingly or unknowingly, consciously or unconsciously, each and every entity, either physical or psychic, is moving round that Parama Puruśa. In the case of finite objects or finite structures or systems, when one moving entity goes far away from its nucleus, it is attracted by another nucleus, and in the course of this there take place so many clashes among so many nuclei. But in the case of the Cosmological order, there is a single nucleus for the entire [expressed] universe. The question of going beyond the jurisdiction of that nucleus does not arise. That is, when human beings are highly influenced by Avidyá, their radius from the nucleus increases, but the radius is always there. A human being, an animal, a plant, an inanimate object – everybody will have to move; and that’s why I said movement is life. Stirlessness means death.

When Dogma Functions in a Structure

And when people are guided by – not guided by, controlled by – dogmas, their stir is lost, so they become lifeless. They are worse than dead bodies. So you boys and you girls, you should know that you must never allow any dogma to goad you, to drift you, away from your nucleus. Never allow your radius to increase. Always try to decrease your radius. Always try to come in closer and closer proximity to the nucleus of this universe.

You may ask, “Bábá,* what is dogma?” You should remember, you are all educated boys and girls: dogma is a psychic structure. All ideas are psychic structures; but regarding their boundary lines there should be some flexibility.

I think some of you have come in contact with our Prout theory. I think you have gone through it. There is the fifth item, the fifth fundamental factor, where it is said that the style of utilization should vary in accordance with [changes in] time, space and person. Didn’t I say like this? That is, there is, or there lies, scope for flexibility – no rigidity, flexibility. Because the human mind will not tolerate anything rigid. It wants movement. Not only movement, it wants accelerated movement.

But what is dogma? Dogma is also an idea, but there is rigidity of the boundary line. Dogma will not allow you to go beyond the periphery of that boundary line. That is, dogma goes against the fundamental spirit of the human mind.

Now, although there has been intellectual progress, there is a crisis of civilization. What is the breeding ground of this crisis? Why the crisis? The crisis is that human existence, which is highly [developed], has been endangered by dogmas. Its very existence on the psychic level has been endangered by dogmas. On the physical level it may or may not be endangered, but on the psychic level there is danger. If you get guarantees on the physical level regarding eating and drinking, sleeping and getting shelter, that will not suffice. You want to be danger-free in the realm of your mind, in the realm of your intellect. You want unbarred, unobstacled psychic progress – intellectual progress. But certain dogmas with their devouring mouths are trying to eat you up.

Take for example communism, Marxism. It is such a dogma. It will not allow you to think beyond its periphery. So it is the duty of all intellectuals to make people conscious of their present and future and cautious of the all-devouring influence of dogma.

Yours is a path towards Supreme Bliss, and you will have to move forward towards the Universal Nucleus. Now, [so many plants and so many animals] have all got minds. I told you that in the case of undeveloped creatures, mind is inborn instinct, but in the case of human beings, mind remains an ever-expanding force. Everybody is moving, knowingly or unknowingly, with so many ideas, with so many feelings, with so many propensities, with so many desires. But each and every aspirant, each and every artist, each and every scientist and each and every philosopher must be ensconced in this supreme veracity – that they will have to be one with the Supreme, that each will have to coincide his or her microcosmic nucleus with the Macrocosmic one. And while moving towards this Macrocosmic Nucleus, no bar should be tolerated, no obstacle should be encouraged. Let there be an unbarred movement of humanity, let there be an unbarred progress of humanity. Humanity that knows no colour, no racial or [[blood]] barrier, no historical or traditional barrier. Human beings have got the same human legacy, and they must boldly stand upon that legacy and move forward with the banner of universal humanity.

There is no chance for the welfare of the world unless the condition of women is improved. It is not possible for a bird to fly with one wing.