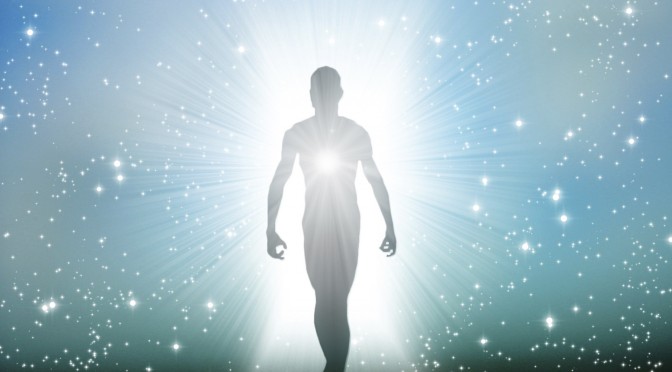 In the Ananda Marga system there are six lessons in meditation. One cannot go to the next higher lesson unless and until the groundwork is prepared in the lower lessons. Each lesson is related to the chakras (nerve plexuses) of the spinal chord which awakens with the practice of spiritual meditation. It is saddening to note that there are many gurus exploiting the common people in society in guise of spiritual masters virtually turning away from Vidya Tantra (scientific yoga) into Avidya Tantra (mesmerism) and establish money spinning rackets.

Shrii P.R.Sarkar termed the yogic postures as "innercises" or exercise of the internal organs and the endocrine glands (hormone secreting glands). According to the Upanishads (sacred books of the Hindus), there are more than 5000 yogic asanas in existence. However, only three to four yogic asanas or innercises each day are sufficient for the maintenance of psycho-physical wellbeing of an individual. This in turn depends upon what type of yogic asanas are required for a particular individual. The asanas are prescribed by an Acharya (teacher).

It has been observed that many of so called self-styled Yoga teachers have been able to convince some sections of the pubic the benefits of three to five common yoga asanas. The disciple at first, will feel good with positive vibes absorbed as he is in a collective atmosphere. It is just like going through a phase of cocaine or hash try. Once they return to their regular business, the effects of the vibes wear off. The mental stress return even after doing the exercises taught to them regularly for many days. They are then bound to return to their guru (usually by paying hefty consultation fees) and thus they become trapped in the vicious cycle. This process is called Avidya Tantra. The mental stress cannot sublimate out of the mind and body.

Instead, Vidya Tantra must be practised by every individual in order to attain equipoised state of body and mind.It is only through the correct practice of the various stages of meditation that one can attain salvation. Avidya Tantra causes imbalance in both body and mind.

Shrii Shrii Anandamurtiji gifted the present and future civilisations with 5018 "Prabhat Sangit" which are or the songs of crimson dawn. The Prabhat Sangits are the modern version of the Vedas. Shrii Shrii Anandamurtiji also said that "Kiirtan" or praising God aloud in a loud voice in unison with minimum of at least five people is a very important component of spiritual practice. Doing profound kiirtan charges the spot with positive microvita and vibrates the highest nerve plexus in the head or Sahasrara chakra or the crown plexus. The positive vibes thus gathered in the crown plexus have to subsequently be sublimated out of our bodies through the first lesson of meditation in order to bring us back to reality.

In conclusion, we should learn Yoga or meditation from an Acharya or a teacher who is authorised to do so by the collective body in Yoga. Each lesson is related to the respective chakra or plexus in the spinal chord which awakens with the practice of Yoga for self realisation or God. This process is called Yoga which is in essence the path to Ananda or "Absolute Bliss".

3 thoughts on “The Uplifting Effects of Vidya Tantra”