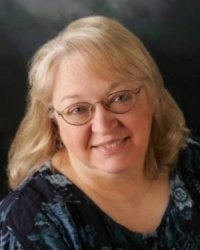 Let everyone enjoy as much as they like on the subtle mental plane. Let everyone possess as much mental and spiritual wealth as possible. But individual hoarding of mundane resources and wealth must be stopped, even by force if necessary. In reality both physical and mental cravings are born of mental hunger. It is certainly possible to transform the craving for physical enjoyment into intellectual hunger by channeling it towards a different goal through proper education. Human society today is badly in need of such education.