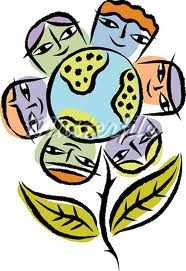 Many people say that different national interests are the only hurdle in the formation of a world government. In my opinion this is not the only obstruction; rather, this is just a minor difficulty. The real cause lies in the fear of local leaders losing their leadership. With the establishment of a world government the powerful influence, which they enjoy today in different countries, societies and in national life, will no longer exist.

26 January 1958, Bhagalpur
From Problems of the Day

What will be the benefits and advantages to be enjoyed by people if a global government is formed?

There are several benefits and advantages:

One thought on “Benefits of Global Government”